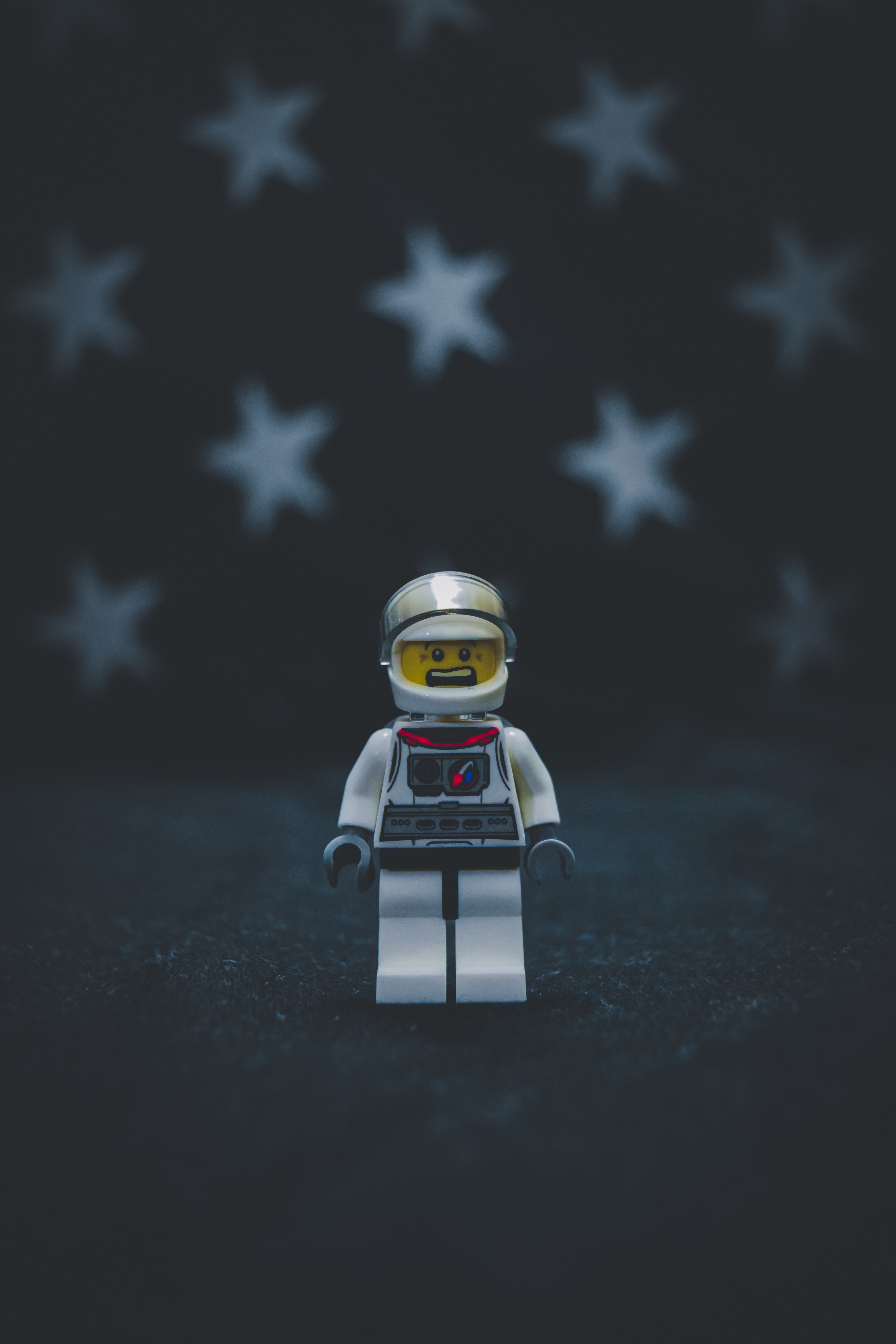 Are you suffering from Professional FOMO?

Whereas chit chat around the water cooler revolves around the inane: the weather, vacation plans, that new Netflix series. We reserve one of life’s most fraught questions for children, deeming it perfectly normal to pepper them for insight into their future professional aspirations.
For the most part — I hope — we do this for our own amusement. Children are working with a very narrow scope of knowledge about career paths: hence the ubiquity of would-be child astronauts, ballerinas, firefighters…So it can indeed be entertaining to delve into their brains. Any mermaid doctors out there?
However, when a friend of mine mentioned her dissatisfaction with work, I realized this question is just as useless for adults. We, too, are only marginally aware of all the potential jobs out there. All the tasks we could perform, roles we could take on, skills we could acquire. And it’s easy to be doubtful and wistful if you feel like the perfect job might be waiting for you. If only you knew what it was.
FOMO, as the kids call it nowadays!
Thankfully, there might be a better question. One that provides a more solid overall foundation for making big life decisions. Even beyond career goals.
The New York Times recently published an article positing precisely that. Instead of asking children what they want to be when they grow up, we should start asking them what type of person they want to be. It might seem frivolous and trivial, but try asking yourselves. Many of you will be surprised that the answer is not immediately evident. And how could it be? No one ever really asks us.
So when my friend shared her complaisance about work, I decided to give the question a spin. She happens to be incredibly self-reflective and introspective. A clear advantage. So she already had a very illustrative image of who she wants to be:

As she ticked off her answers, it became glaringly obvious: she actually already is the person she wants to be. Both in her personal and her professional life. And as anti-climactic a conclusion as that might seem, it provided a clear indication of our flawed approach in asking the question ‘What do you want to be?’. Not only because it compels us to measure our value in terms of what we do instead of who we intrinsically are. Which, by the way, is problematic enough. But also because it causes us to gloss over the fact that our (job) satisfaction is not only about what we do. It is also very much, if not more so, about how we do it.
So if you’re suffering from professional FOMO, instead of turning to the want ads, start reflecting on who you want to be. Because almost any job can bring us contentment and joy if we bring our best selves to work!